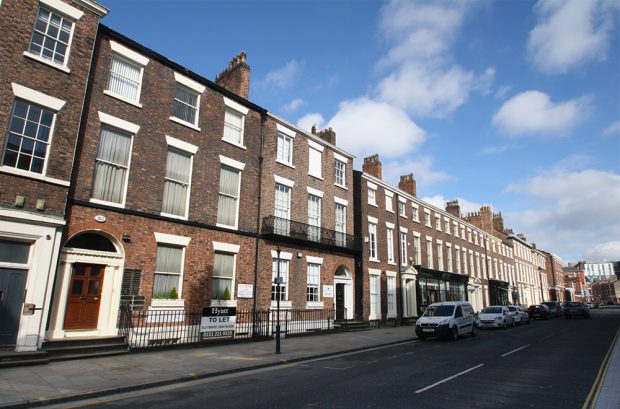 The property is a handsome, listed Georgian building, dating from the late 18th Century on a street identified, over many years,by its association with the medical profession. No. 28 has been in long-term use largely as a complex of consulting rooms, dental practices, medical services.& offices.

A range of tenancies are evidenced & also certain areas of the property are hired out on daily terms to medical practitioners. The timetabling & staffing of the building has always been complex & sensitive to changes in operation; the existing ethos of the operation & its relationships with customers underpins an element of the building’s use & value. It included a busy reception service, with a reputation for high standards of delivery & personal service.

Hyatt were appointed- in early 2018 – to handle the sale of a long-leasehold interest of c80 years. The sale would need to rely upon the prior negotiation & simultaneous purchase of the freehold of the building from Liverpool City Council. This was a project which, by its very nature, would require not only professional property skills, but also commercial nous to bring it to a successful conclusion.

Hyatt recognised that the sale would depend, both in preparation for marketing, & in later negotiations, on major investigatory work & the preparation of detailed schedules for all aspects of the property. This included: gas & electrical inspections, asbestos analysis, full structural survey, energy performance summary, upgrading of lighting, water- legionnaires survey, creation of marked -up floor plans, an operating summary including staffing & a vendors’ fittings schedule. 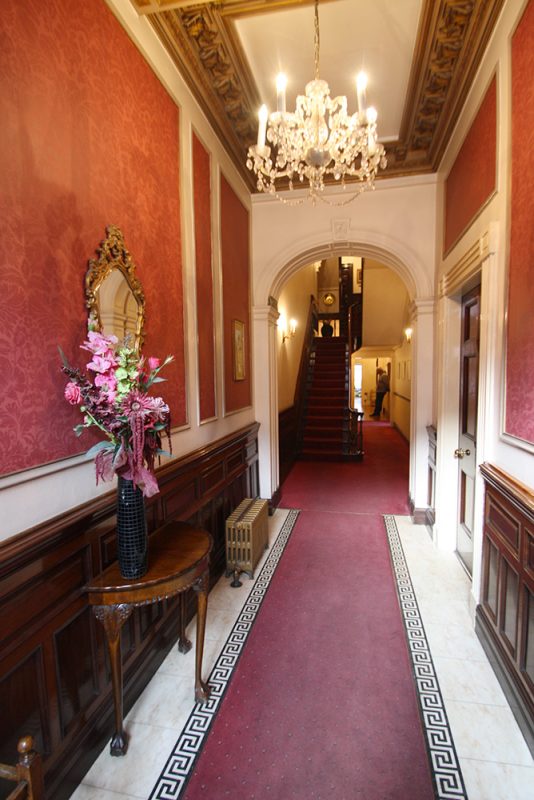 Throughout, Hyatt’s experience in handling complex projects & in leading inputs from other professionals engaged to assist the resolution of problems in specialist areas, proved critical. Both to achieve clarity on scheduling elements of the building & for remedial action on selected fittings.

Innovative thinking also helped, for example, when Bob Hyatt identified that the commissioning of a ratings survey had the potential to reduce costs – this resulted in savings in excess of 13k pa. He also managed the complex situation of the effect of the change in undertakings on the operation & staff involved, & with legal opinion to hand, brought these issues to a satisfactory conclusion in time for completion.

All such actions must always be adjudged against the timescales & budget parameters that apply & by allowing no let up in driving through all disparate elements towards final objectives. Such is successful project management.

Hyatt identified parties who could have particular interest in acquiring an interest in buildings of this age & quality. Preparations for completion required a multi-tiered agreement, based on all previous preparatory work & the creation of additional leases to cover elements of sale & lease-back.

Final negotiations were intensive & protracted. The simultaneous purchase & sale were completed to the satisfaction of all parties in late 2019, after almost two years of concentrated professional activity. 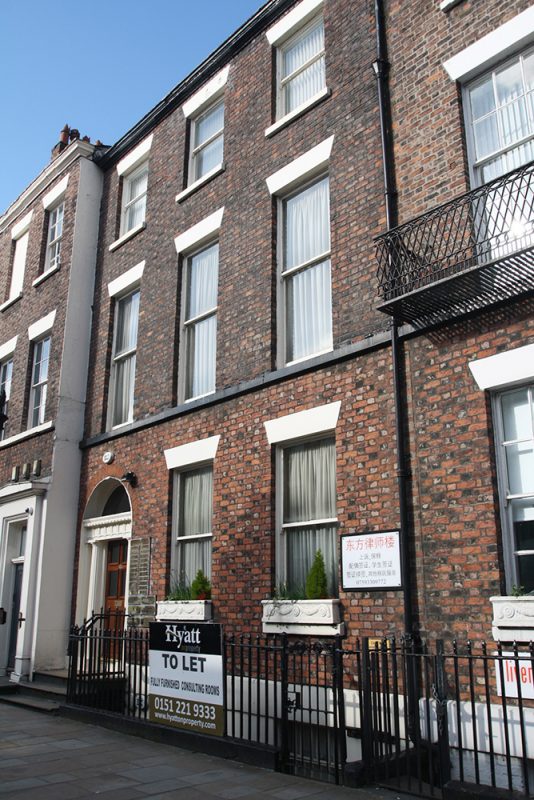 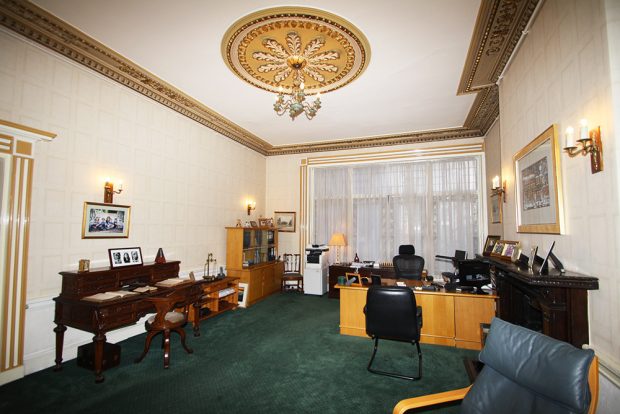